Some of the best times are those adventures most unplanned. Like the time—fresh out of high school—I was a last minute stowaway on trip that took me across the country and to the west coast.

A friend was to be married in Arizona.  He, with the groomsmen, decided to borrow a small motorhome to make the trek together and I was invited to tag along.  It was pretty much a bachelor party on wheels and a great adventure.

We started in Pennsylvania and drove in shifts.  We probably weren’t more than a hundred miles down the road before we blew a radiator hose.  The motorhome was a relic, an old Ford Econoline with a thirsty V8 gasser, clunky automatic transmission and a not so high gear ratio. 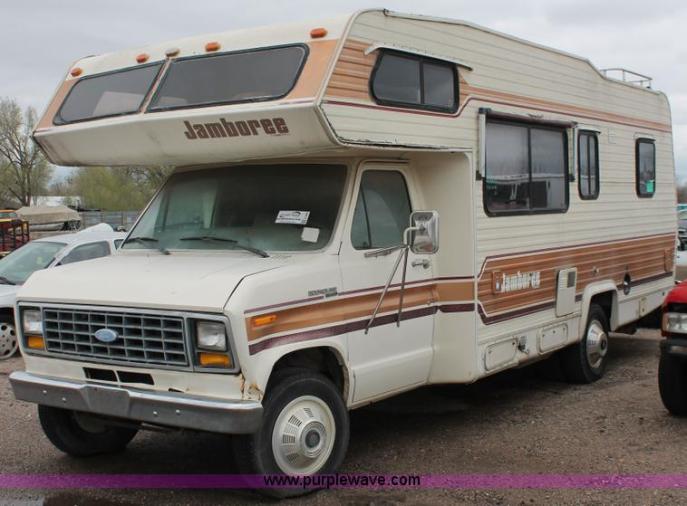 Still, as I recall, the old beast would do eighty miles an hour.  We were on one of those long flat stretches of the Midwest when I took the helm.  I was trying to make time holding er flat.  Well, I must’ve been pushing a bit too hard on the accelerator, because eventually when I went for the exit and the thing would not slow down as expected.  As it turns out, the gas pedal was stuck to the floor and luckily we figured it out without any major mishap.  But, I think that might be the last time they let me drive.

We arrived in Arizona with plenty of time to spare before the nuptials, so the idea was that us easterners would get a look at the Pacific ocean while we were that far along.  The initial plan was to go to San Diego and then swing north up the coast to Los Angeles where a school friend of mine had relocated.  However, fearful for their lives, that plan was vetoed somewhere along the way and I still wanted to visit my friend in LA.

What ended up as the solution was me being dropped off at a Greyhound station.

I rode the bus into Compton.

Everything I knew of that city was derived from Dr Dre, Snoop Dogg, Tupac and California Love.  That wasn’t of much comfort to a relatively sheltered teenager from rural PA.  But, I managed not to get mugged, stabbed or shot, and was soon cruising with my friend in his Mitsubishi Eclipse.

It was fun, just hanging out, enjoying the sights and the sun.  I stayed overnight.  Then was on the bus again, this time to Arizona and to be reunited with the rest of the group.

After a Phoenix Suns game, a trip to the Grand Canyon and the wedding that was the purpose of the trip, we were back on the road headed east in a slightly more smelly van camper.

The miles went fast, yet the trip was one of those cool experiences not soon forgotten and I have not been on a Grayhound bus since.